The RCA Selectron -- Tubes vs. Transistors 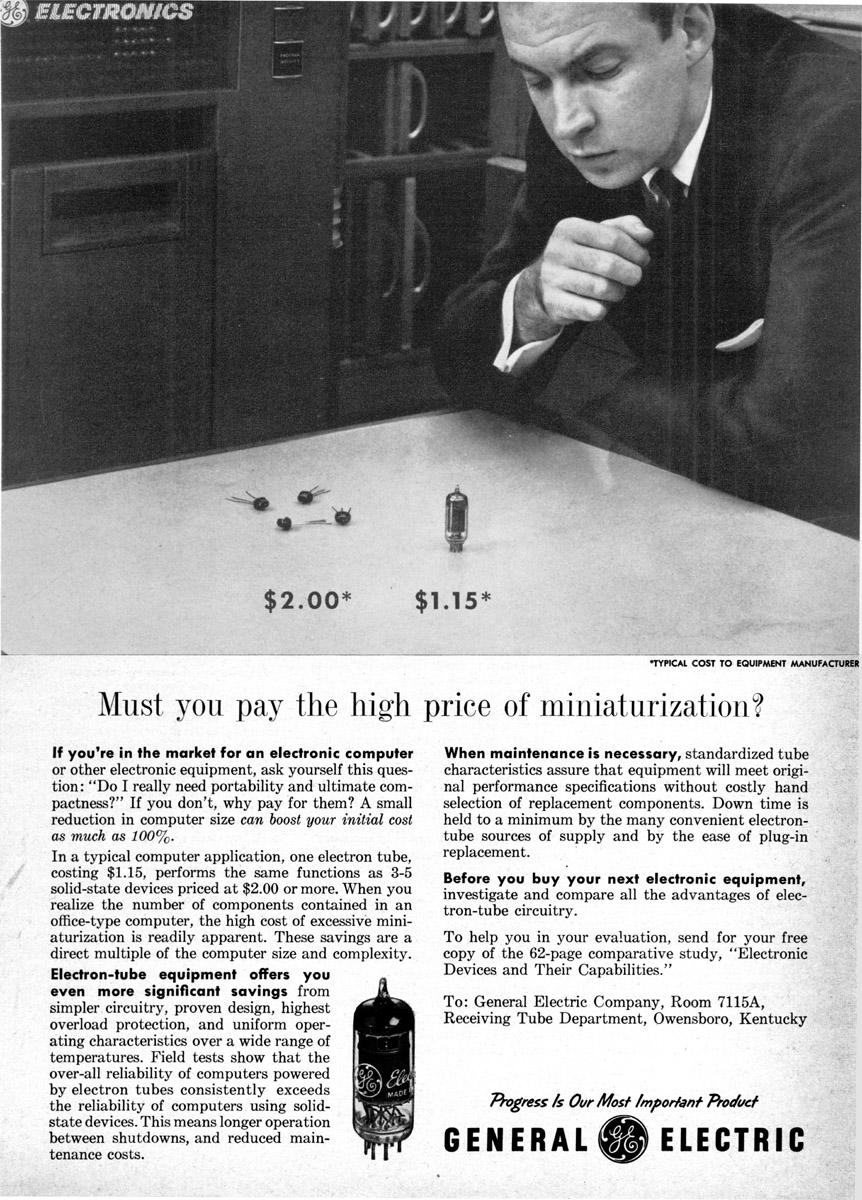 It's 1959 and this man is worried. He may work for General Electric but he has counterparts at Westinghouse, Sylvania, RCA and the rest of the Tube Titans and they are worried as well. That Regency pocket transistor radio may be a cute novelty item but IBM has just announced their 1401 and 1620 computer lines. And they use only transistors. No tubes.

This man is worried because he sees his entire capital plant becoming scrap within the decade. He makes tubes.

But this is America headed into the sixties. There is nothing that a half a dozen paunchy middle-aged white men can't solve over a lunch, some cigars, and more than a few martinis. A plan was hatched: A smear campaign on that little three-legged bastard. The best minds of Madison Avenure were enlisted and soon The Electron Tube Information Council was formed to tout the virtues and utility of electron tubes. Photographers, copywriters, graphic artists, and art directors can make up for the lack of corporate leadership and vision. Sure, they'll make attempts to enter the semiconductor business (and Rugs, Chickens, and Auto rentals too) but they will never be the leaders. Niche markets for their tubes will exist well into the next century.

Presented below is their masterpiece: A sixty-some page oversize brochure -- actually more of a coffee table book -- beautifully printed on extra-thick card stock. 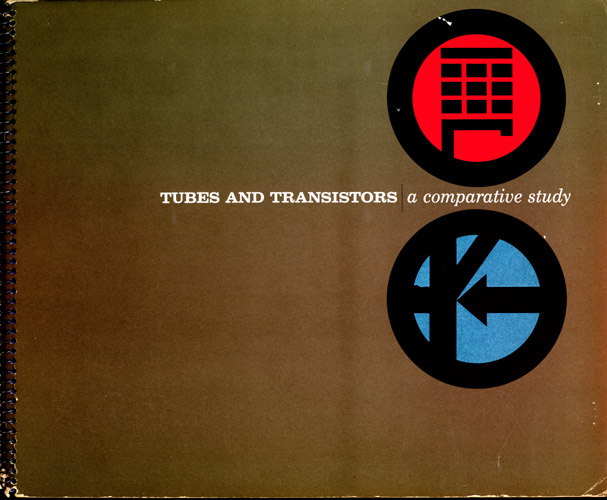 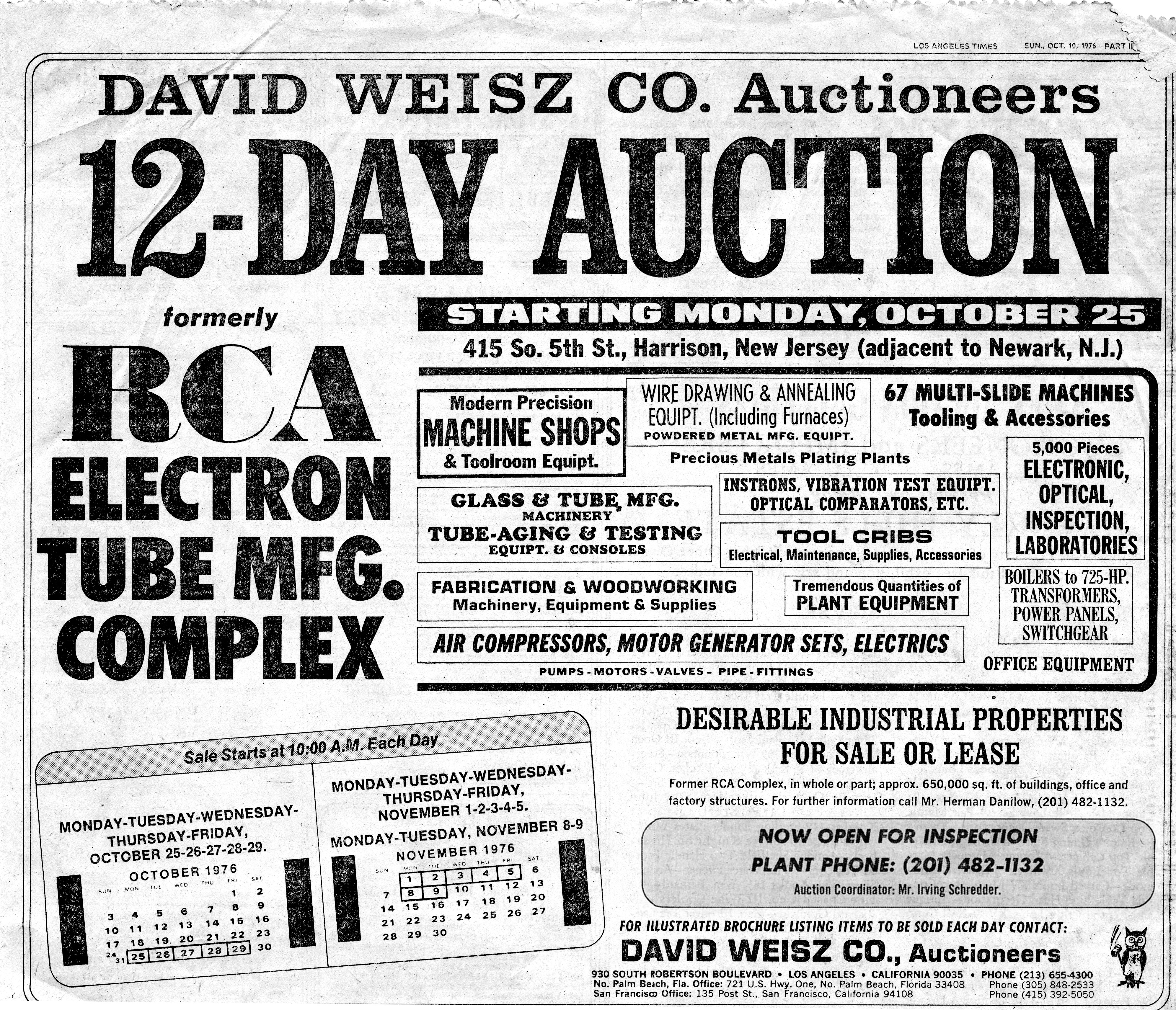 Back to Selectron Home